The Story of the UC

Northern Oklahoma College was appointed by the State Regents to act as “host institution” and fiscal agent for the University Center.
When the University Center opened in 1999, it had 45 students and offered 14 degree programs.  It was housed on the campus of Conoco Phillips in Ponca City.
​
The University Center Foundation began in 2001 when the UC Advisory Board established a scholarship committee with the charge to establish a foundation.  Four members were elected to serve on the Board of Trustees.  They were:  Marybeth Glass (Chair), Pat Evans (Vice Chair), Carolyn Renfro (Secretary) and Danny Thompson (Treasurer).  Ex officio members were Gary Bracken (Attorney and UC Advisory Board Scholarship Committee Chair) and Brenda Stacy (UC Director).

The intent of the foundation was to develop a scholarship program and the financial foundation to support it so that incentives could be provided to those who wished to attend the UC.  The foundation was incorporated as a 501(c)(3) non-profit public foundation on November 19, 2001. The first scholarships were awarded in the fall of 2001.

Scholarship funds have been raised through various fundraisers and contributions.  In addition, in 2006, Carl and Carolyn Renfro made a generous contribution of $300,000 (known as the Renfro Educational Fund) of which 5% of the fund balance is distributed annually to deserving students attending the University Center.

In June 2009, the property known as the former United Grocery Store, located at 2800 N. 14th St., Ponca City, OK, was gifted to the University Center Foundation.  Renovations to the building were accomplished from funds raised through a capital campaign, stimulus funds provided by the Governor’s Office and matching grants.  The University Center Foundation converted half of the 32,000 square foot space into the current facility as it stands today, and the UC opened its doors in its new location in May 2011. 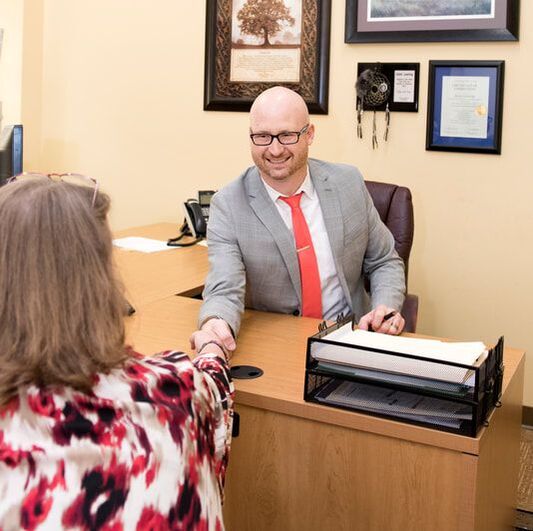 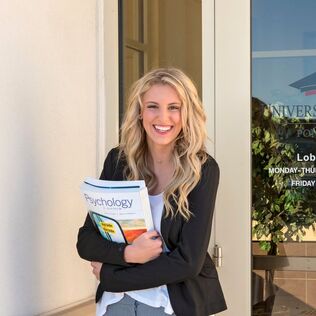 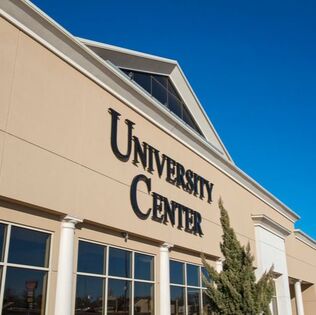